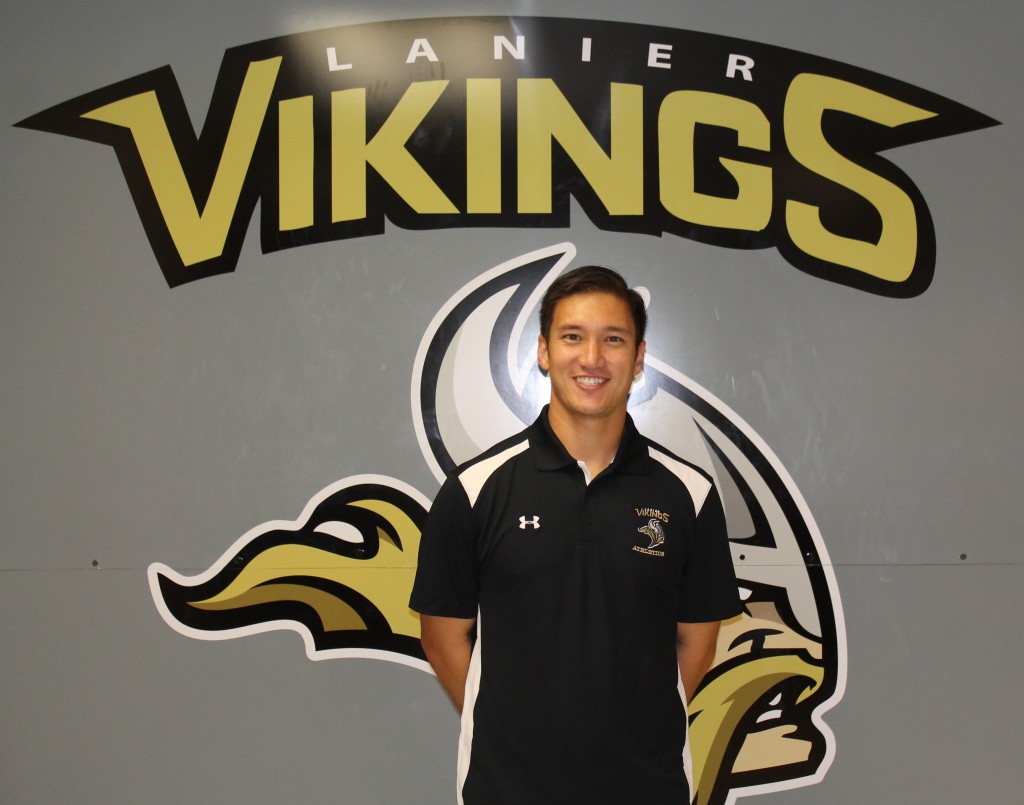 B.A. in Economics and Managerial Studies in May 2007

U11 and U12 Select Soccer Coach

AP Macroeconomics, Economics, and US History Teacher, August 2012 to Present

Soccer Coach of the Year Award